Non-essential amino acids Do you know them all?

In the world of fitness and sports nutrition, great importance is attached to the consumption and supply of essential amino acids. But, let’s remember that these are only 9 of the 20 amino acids in total.

What amino acids are they?

Amino acids are nitrogenous molecules that when joined together form larger structures called proteins. Proteins are digested thanks to enzymes called proteases. This process takes place in the stomach and then passes into the bloodstream.

In general, they perform the following functions:

The 9 essential amino acids are: Leucine, Isoleucine, Valine, Lysine, Methionine, Threonine, Tryptophan, Histidine and Phenylalanine. They are those that the body needs to obtain through food since it is not capable of synthesizing them by itself, unlike the non-essential ones.

OUR OFFERS OF AMINO ACIDS

Nonessential amino acids are those that the body can synthesize on its own. There are 11 in total. It is of great importance within the body, although we often forget about them. Some are especially important in sports performance, since they contribute to reducing fatigue, energy production and building muscle mass.

Although they are produced by the body, we can also supplement with them to enhance their effects and maximize them.

What functions does each one perform?

It is the second most important amino acid after leucine. It is part of the genetic code, is involved in muscle growth and is involved in the metabolism of glucose, vitamin B6 and tryptophan. We can find it in two different forms: D-alanine and L-Alanine. It is also directly related to the concentration of pyruvate and glutamate in the body, as well as transport for the elimination of ammonia produced by the muscles.

Helps to decrease fatigue, increases endurance and physical performance and protects the liver. It is also involved in DNA metabolism and the central nervous system. It is a very important amino acid in the production and secretion of different hormones, for example, growth hormones.

It increases the absorption of zinc, potassium and magnesium. It favors muscle development and reduces fatigue.

This amino acid is involved in the metabolic processes that carries out the central nervous system, as well as with brain functions and nervous tissue, for example, with memory. It also participates in the synthesis of DNA. It contributes to the reduction of fatigue. It is synthesized in the liver. It contributes to the synthesis of glycoproteins, ammonia and is a trigger for the neurotransmitter called GABA.

Participates in glucagon production. It is used by the liver to eliminate toxic elements and generate bile salts. Helps in the fluidity of cognition and formation of cellular tissue. Promotes muscle tone. All cells in the body have the ability to synthesize it. Glycine acts as an inhibitory neurotransmitter in the central nervous system. The most important trigger is serine.

It contributes to an improvement in physical performance, to reduce the feeling of fatigue. They are involved in the synthesis of amino sugars, so it is a precursor of molecules such as N-acetylglucosamine, and N-acetylgalactosamine and regulates insulin secretion and protein exchange through the mTOR signaling pathway. It favors protein and glycogen synthesis, reduces muscle catabolism, accelerates recovery and contributes to muscle growth. 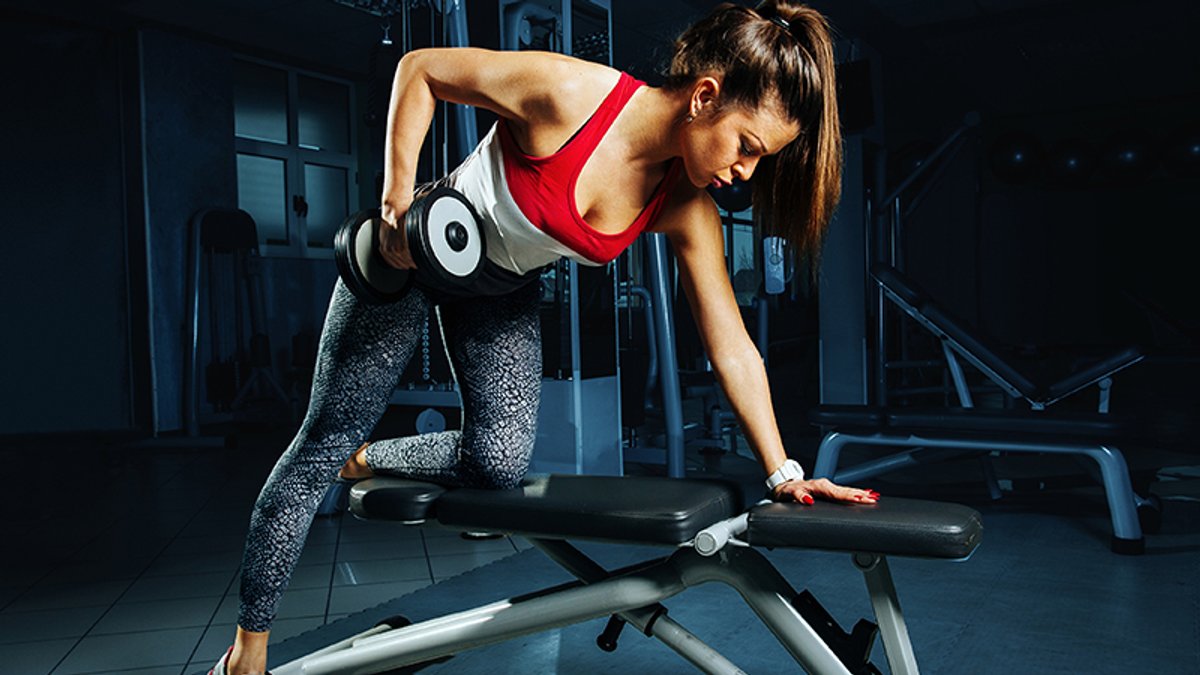 It is an essential component of cartilage and is essential for joints, ligaments and tendons. Helps the formation of collagen. The main trigger for proline is glutamate. Proline along with glutamine forms a large part of the composition of the gluten molecule. Proline also adds flexibility to the immunoglobulin molecule. Help in the healing of wounds, ulcers and burns.

Participates in the correct functioning and improvement of the immune system, in the production of antibodies and immunoglobins. It is also involved in the metabolization of fats and fatty acids. Serine is percussive of other amino acids such as cysteine ​​and glycine. It is capable of forming glucose in the liver if necessary. Decreases cortisol levels and therefore helps combat stress.

It is a trigger for the thyroxine hormone, which is involved in different metabolic processes, in growth hormone, and certain neurotransmitters with dopamine, epinephrine and serotonin. It is also central to the production of Melania. Improves nerve transmission between the brain and muscles.

This amino acid contributes to the synthesis of glutathione. It is a trigger for another amino acid called taurine. Protects the cardiovascular system, reduces damage caused by cardiovascular accidents and controls blood glucose levels. It is also related to the antioxidant capacity of the body.

Participates in the metabolism of fats, in the secretion of insulin, regeneration of tissues, skin, muscles, bones and joints. Stimulates growth hormone. It is also a key component in the urea cycle and therefore important in liver and immune function.

Its synthesis is made from the amino acids methionine and cysteine ​​in the presence of vitamin B6. It has an antioxidant effect and acts as a protector against different agents such as chemicals, viruses or bacteria.

It is found throughout the body, especially in muscles, heart, organs, brain, platelets and retina. Taurine improves sports performance as it facilitates the transmission of the nerve impulse.