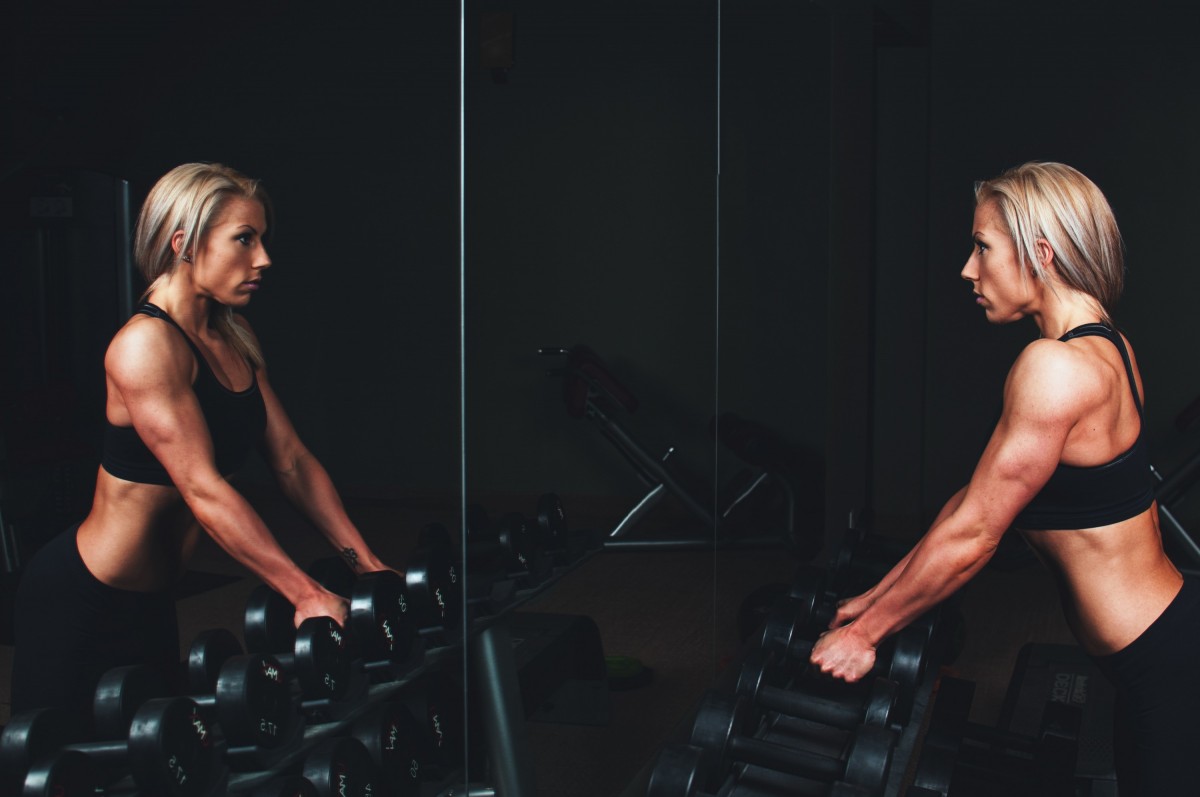 Surely you have heard or read about polyols, whether in blogs, social networks, news, forums etc. Since they are used in a variety of food products as sweeteners or sweeteners, but do you really know what they are? And what are the differences with other sweeteners?

Polyacohols or also commonly called polyols , are artificial sweeteners with caloric value. They are called sugar alcohols because part of their structure is chemically similar to that of sugar and other alcohols, but with the particularity of not belonging to any of them.

They are used in the same proportion as sugar. sugar. Compared to other sweeteners, in which they use small amounts since their sweetening power per grams is greater, for example, saccharin, sucralose etc. It occupies the same physical volume as sugar.

Other terms used in the scientific field to refer to them are polyhydric alcohols.

When they enter the body, the polyols are absorbed into their mostly in the small intestine. Your metabolism requires very little insulin compared to other sweeteners. The part that is not absorbed, a percentage is divided into smaller segments in the large intestine.

Does consumption of polyols have benefits?

It has a sweet taste very similar to sucrose. Its level of sweetness is approximately 70% of sucrose.

Each gram of this polyol has 0.2 calories. It has a higher digestion tolerance compared to other polyalcohols because it is absorbed quickly in the small intestine and is eliminated by the body in 24 hours.

It provides a sweet and clean flavor similar to that of sucrose . It has a sweetness level of approximately 70% that of sucrose and flows easily thanks to its non-hygroscopic nature.

It began to be used and commercialized in 1990 by adding it to drinks and different foods to reduce its calories and improve its flavor. It is considered a bulk sweetener suitable to be mixed and combined with other sweeteners, such as aspartame or acesulfame K.

Maltitol is approximately 90% as sweet as sugar, it is not cariogenic, and it provides significantly fewer calories, exactly 2.1 calories per gram. Maltitol is especially useful in the production of sweets.

Maltitol is produced by hydrogenating maltose, which is obtained from starch.

In 1985, the Scientific Committee on the Food of the European Union published a comprehensive evaluation of sweeteners, in which it concluded that the use of maltitol is suitable, without setting any limits for its use.

This polyol is used especially in the pharmaceutical and food industries due to its functional properties. Its sweetness is 50% compared to that of sugar. It is used to mask more bitter flavors. Its caloric value is 1.6 calories per gram.

Today it is typically produced by the hydrogenation of special glucose syrups. 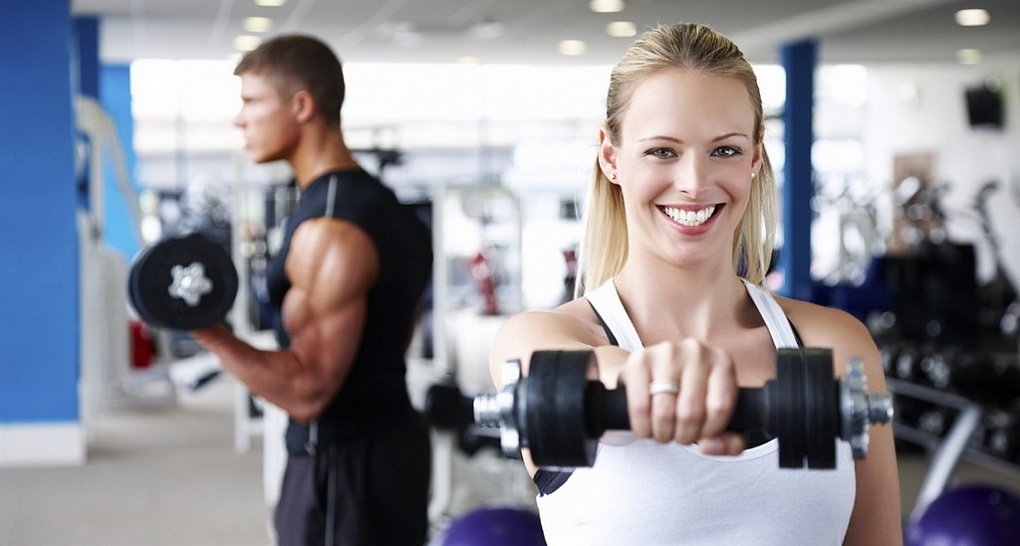 It was discovered in 1920 and it began to be used in the food industry in 1980. Lactitol is a disaccharide polyol (sugar alcohol), derived from lactose. Como is a unique loading sweetener with technical and handling properties very similar to those of sucrose. It is about 60% as sweet as sucrose.

It has 2.6 calories for every gram. In 1985, the Scientific Committee on Food of the European Union concluded that the use of sorbitol is admissible, without establishing any limit for its use.

The sweetening power of lactitol is only 40% that of sucrose. Due to the low sweetness of lactitol, it is an ideal loading sweetener to combine with low calorie sweeteners

Lactitol is produced by reducing glucose in the disaccharide lactose.

A Unlike lactose, lactase does not hydrolyze lactitol. It is not hydrolyzed or absorbed in the small intestine. Lactitol is metabolized by bacteria in the large intestine, where it is transformed into biomass, organic acids, carbon dioxide and a small amount of hydrogen.

Isomalt is a derivative of sugar. It is considered a versatile and valuable ingredient in various calorie-reduced foods and medicines. Isomalt is a mixture of two disaccharide alcohols: glucomanitol and glucosorbitol. It began to be used and marketed in the European Union in 1980.

It provides 1.8 calories per gram. Its sweetening power depends on the temperature, concentration and product in which it is used, compared to sugar, it provides 45% and 55% sweetness.

Isomalt was discovered in the 1960s, it is made from sucrose and is very similar to table sugar. It is white, crystalline, and odorless.

Or also called polyglycitols, include hydrogenated glucose syrups, from maltitol and sorbitol.

It is a bulking sweetener that is used in combination with other low calorie sweeteners, for example, acesulfame K, cyclamate, saccharin etc. Its caloric value is 3 calories for each gram.

They are produced by the partial hydrolysis of corn, wheat or potato starch and the subsequent hydrogenation of the hydrosylate at high temperatures under pressure

Does it have side effects? Is its consumption safe for people’s health?

Yes, it has side effects. If it is true that, they do not occur in all people, but in case of discomfort it is recommended to reduce or eliminate its consumption.

Mainly, they can cause gastrointestinal discomfort, such as bloating, gas, diarrhea, abdominal distension …

According to the World Health Organization, if they are safe and suitable for human consumption. They are regulated by the rules of use on sweeteners in food, they are considered food additives.

They are suitable for diabetics.

In conclusion, as with other types of sweeteners, their recommended I consume as long as the person is able to digest them correctly, in moderation.