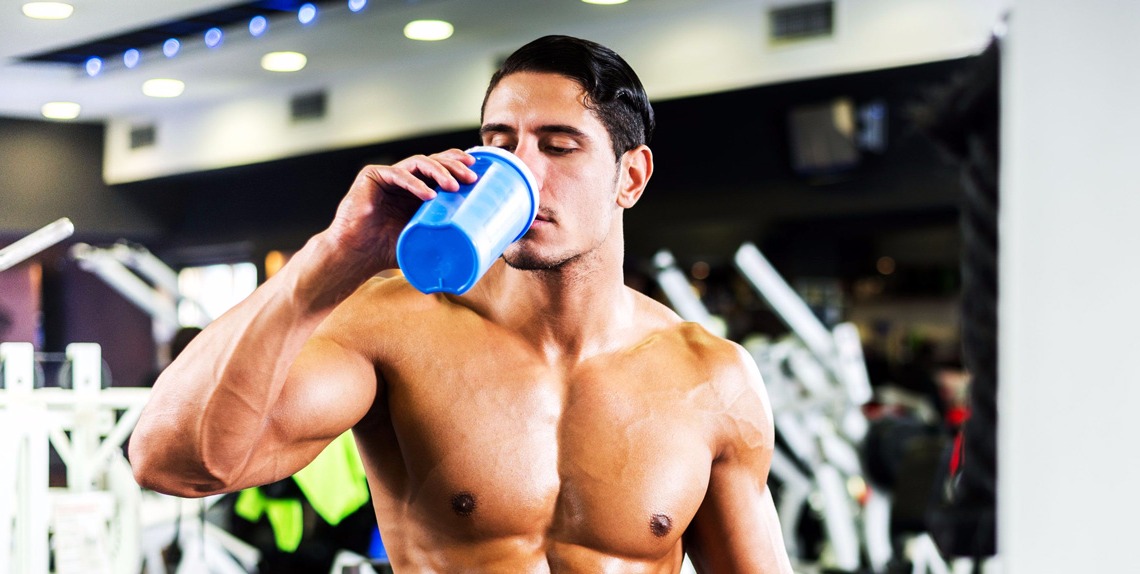 New research from the University of Stirling has found that individuals with more muscle mass do not need relatively more protein after resistance training.

Young men trained in resistance were recruited and divided into two groups. The first group had a body mass (LBM) of less than 65 kg and the second had a higher lean body mass of more than 70 kg. Each participated in two trials in which they consumed protein after resistance exercise .

A member of the research team, Keith Tipton, highlighted the use of the study of exercises for the whole body as opposed to previous studies that examined the response to exercise with the legs only . These studies, Tipton said, are the foundation on which current protein recommendations are based.

“There is a widely held assumption that larger athletes need more protein, and nutrition recommendations are often given in direct relation to body mass. For nutritionists to recommend the correct amount of protein, we must first consider the specific demands of training, regardless of the size of the athletes. “

The investigation corroborated Tipton’s point of view. The study findings found no difference in muscle growth response between the largest and smallest participants . Their muscles were able to grow and recover better from exercise after a higher dose of protein – that is, consuming 40g of protein after exercise was more effective in stimulating muscle growth than 20g – but this increase occurred regardless of the size of the participants. 1

Is it true that we need more protein with more muscle mass?

Recommendations on macronutrients and calories are a inexact science . The most popular caloric equations used by registered nutritionists and dietitians around the world have an acceptable fallibility rate of around 10%, which rises to around 40% when it comes to obese populations. Experimenters with intermittent fasting and the ketogenic diet also suggest that traditional protein consumption guidelines (which stipulate that intake should be regular, frequent, and at least 30-40% of our total caloric intake) overload the contribution of the protein to recovery training and general wellness. Your evidence at this time is anecdotal, but certainly provocative.

This study’s finding that protein intake is correlated with the type of exercise, not the person doing it, is novel . But the need for more research is clear. As the research sample was limited to younger, well-trained men, women and populations that are not acclimated to regular resistance training may still need protein adjustments according to their LBM distribution.

Eating adequate amounts of protein helps you maintain your mass muscle and promotes muscle growth when doing strength training. … A high protein intake can help you gain muscle mass and strength while reducing muscle loss during

What are the side effects of excess protein?

Symptoms associated with excess protein include:

Can you build muscle just by eating protein?

A new study says you shouldn’t build muscle, but surprisingly you can eat a lot of calories from protein without increasing fat! Protein can be remodeled by the body to build muscle, so just eat more and you will have bigger muscles . An entire protein powder industry has grown up around this concept.