Do you know the benefits of oatmeal? 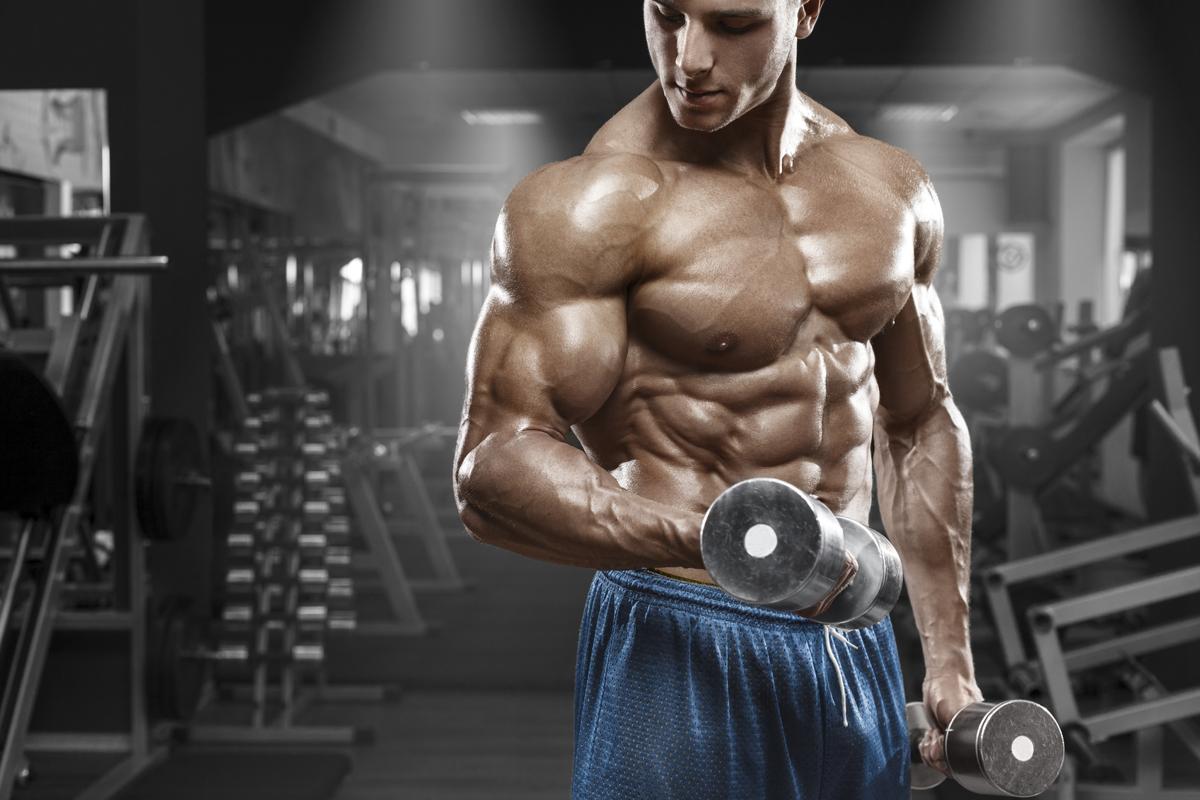 Oatmeal is as its name indicates a type of flour that is obtained when oat grains are ground. In the fitness world and sports is a food that has gained great popularity in recent years due to the appearance of a large number of flavors, both sweet and savory, which have facilitated its consumption and incorporation in recipes.

Every time it is a product more used for its flavor, properties, high content of fiber and minerals.

It is usually taken at breakfast due to its compatibility with other foods such as fruits, nuts and almost like preparing different recipes within a wide range of them: oatmeal toritas, cakes, porridge, cookies etc.

What benefits does oatmeal bring to our body?

Its main function is to contribute to the carbohydrate metabolism and plays an essential role in the nervous system as it is involved in the synthesis of acetylcholine . It also participates in functions at the mitochondrial level and processes for obtaining cellular energy. Lack of this vitamin can cause a disease called beri beri, which can cause asthenia, gastrointestinal disorders and muscle weakness.

It is a vitamin that participates in the production of red blood cells and release of protein energy.

It acts as a coenzyme in the metabolism of amino acids. It is essential for the correct functioning of enzymes , influences brain development during pregnancy and childhood, and the immune system.

It is a powerful antioxidant found in high concentrations in the blood. It also intervenes as a stabilizer of cell membranes, platelet aggregation, and protection against hemolysis.

The functions in which it participates are: numerous metabolic actions, glycolysis, Krebs cycle, deamination of amino acids …
It is a vitamin that is also ingested to reduce high cholesterol levels.

Does it contain gluten? Relationship with other cereals.

The gluten It is found mainly in wheat, barley and rye.

It is made up of two proteins: prolamine and glutelin, present in cereals, which are directly related to the toxic effect in those susceptible people.

prolamins account for only between 5% and 15% of the total, compared to 80% in wheat, and 30% -50% in rye and barley.
Oats belong to a different species called Aveneae so their content is much lower.

Legally, it is considered a gluten-free product that that contains an amount less than 20 ppm.
In conclusion, whether or not to consume oats while being intolerant to gluten, will depend on each case depending on tolerance.

How is it produced?

To transform oats into oatmeal as a final product, you have to go through a procedure that consists of the following phases:
1. Reception and preliminary cleaning of oats: materials and impurities that it may contain, produced by cultivation or transport, are eliminated.
2. Cleaning : possible contaminants and fungi are eliminated.
3. Peeling : the inedible peel is removed. Next, the groats are separated to obtain those that are of quality and can be used.
4. Roasting : carried out in a dryer to increase conservation and reduce the total germ count.
5. Laminate of flakes : the cut groats or dehulled oats are vaporized. Starch gelatinization is carried out in the flake mill, which increases the nutritional properties.
6. Grinding : the flakes are crushed to be turned into oats. They are then extracted through a series of sieves of different sizes.
7. Bagging and unloading: the final products are loaded in bulk or packed in bags to minimize the level of dust.