BCAA OR EEAA Which one to choose? 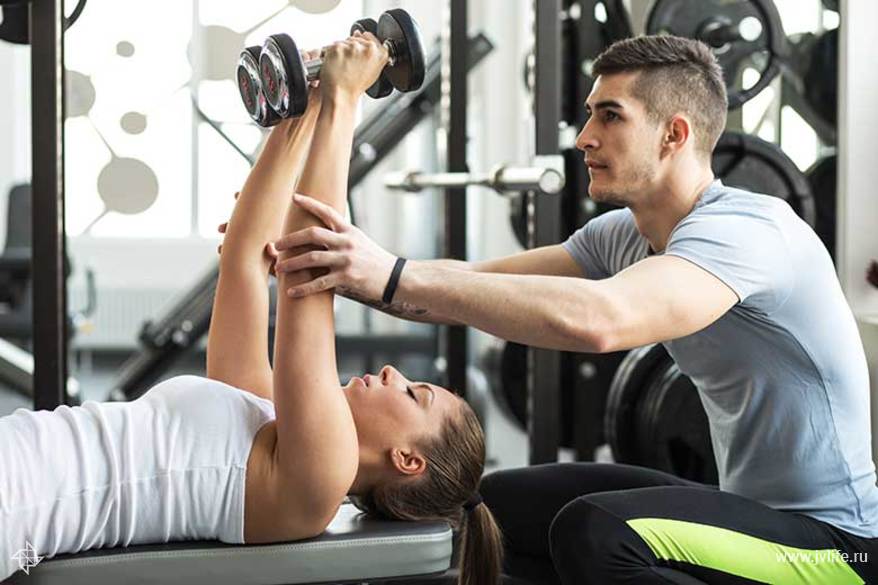 Amino acids are the nitrogenous molecules that join together to form larger structures: it is what proteins are made of, they are “the bricks”.

They play a very important role within the human body because they are vital elements for the protein synthesis process to be carried out. They are also used to create and maintain structures such as, for example, hormones, tendons, enzymes, muscles etc.

What amino acids exist? How are they classified?

There are 20 amino acids in total, and can be divided into 2 categories: essential and non-essential amino acids.

Essential : there are 9 amino acids which the body cannot synthesize on its own. In the case of being able in very small doses so they have to be introduced through food or supplementation. They are as follows:

Non-essential : the remaining 11. The body can produce them by itself.

What functions do they perform?

The functions of The amino acids in the body are generally the following:

Within the world of supplementation we can find 2 ways of introducing these branched amino acids: 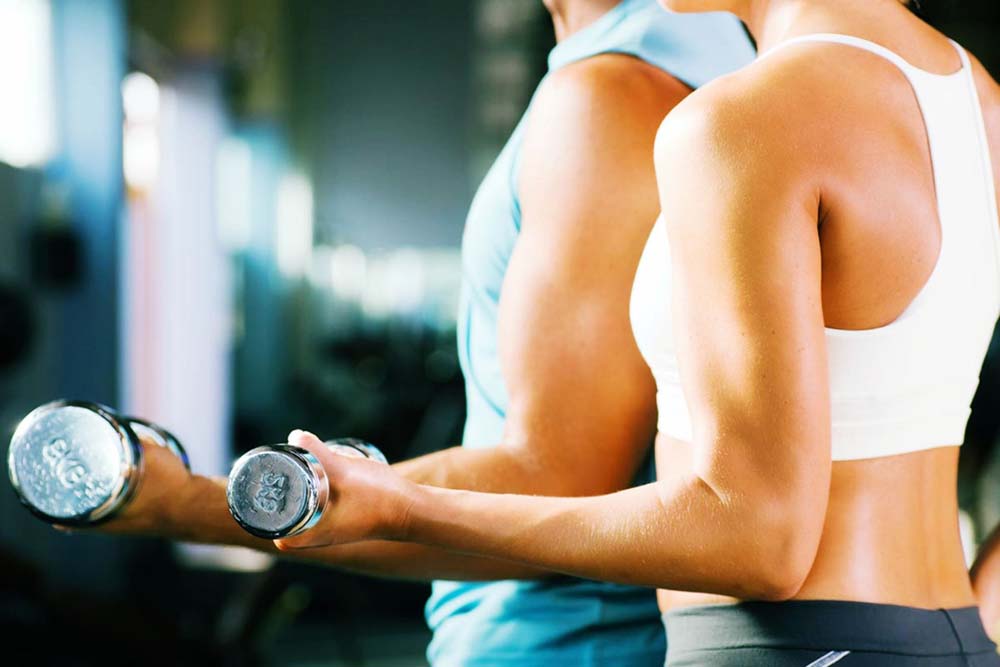 BCAAs , made up of a set of three amino acids that are leucine, isoleucine and valine and that have a role fundamental: they contribute to maintaining and building muscle mass.

BCAAs use insulin to enter the muscle cell. They cause a small, short-lived insulin release. This is a bit different than insulin ‘s response to carbohydrates. They are absorbed more easily and quickly than most other amino acids. Keep in mind that the whole protein is absorbed even faster than the individual amino acids. In fact, it is a different transport system for amino acids and whole protein.

Leucine works by alerting mTOR that it can generate protein synthesis in muscles. Isoleucine improves glucose metabolism by increasing its capacity to be stored in the muscles. There is evidence showing that 3-4 g of leucine per meal is enough to stimulate muscle protein synthesis to the maximum.

Isoleucine and valine, unlike leucine, can be converted to glucose.

Both EEAAs and BCAAs have practically the same benefits; delay muscle fatigue, help in recovery and development of muscle mass. Although these amino acids have certain differences, their effects are very similar

BCAAs contain three amino acids that are very important for athletes in greater quantities and EAAs contain all essential amino acids, but in lesser amounts.

In conclusion, the decision to choose one supplement or another It depends on you and the benefits and more specific functions, such as the party you want to get from each one. We once again emphasize that EEAAs contain BCAAS and are more complete, so if you have to choose between one, we would recommend this one.

And a whole protein supplement?

So the real difference is that whey protein contains all the amino acids that our body and muscles use, while BCAAs are just a small group of specific amino acids. that help with muscle growth.

A protein supplement for example, a whey, iso etc. It contains all the essential amino acids, the difference compared to the EEAA supplement is that it contains the bioactive peptides and they are not lost. Also, they have to be digested and absorbed. It is a slower process than EEAA alone, which could be a better option to take as a pre-workout, and complete protein as a post-workout.

A good option to ensure we reach the daily requirements is to combine both. There would be no major problem or inconvenience. If we had to choose one of the 3, it would be the complete protein. It is also a good option to combine EEAA together with protein, those people who decide to consume it from plant sources. which usually lack one ovaries of the essential amino acids. For example, lysine is missing in rice protein.