Fat and carbohydrate blockers Do you know them? 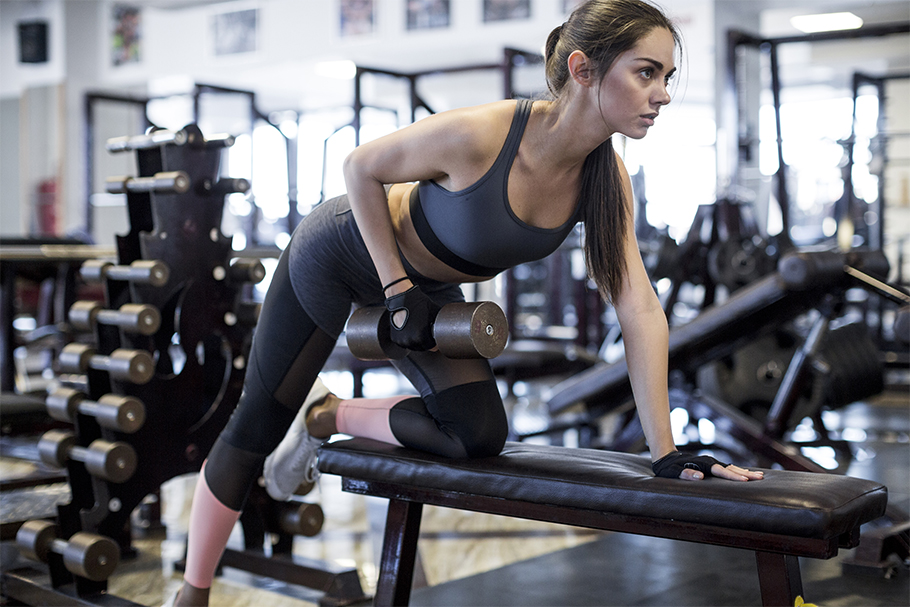 If we told you that there are some supplements that, when you take them, make your body not absorb carbohydrates or fats that you would think?

Blockers of these two macronutrients have become very popular in recent years in the fitness world, and in general, among people with the goal of losing weight. Its use is also common among overweight and obese people.

Do you really know what they are and what effects they have on your body?

fat blockers, as their name indicates are made up of a series of compounds that prevent the absorption of fats when consumed with foods that contain them, within your body.

They act in such a way that they filter fat when it is absorbed.

They are made with indigestible fibers that retain fats and evacuate directly. It generates a lipophilic effect: it focuses on the stomach and intestine.

They work by enzymatic inhibition of lipases , which are digestive enzymes that are They are responsible for breaking down fats into small molecules so that they can be absorbed and used in our body.

Among its main benefits we could highlight: its contribution to weight loss since they facilitate the creation of a caloric deficit.

Which are the most used?

The chitosan is one of the best known and most used fat blockers. It can be obtained from various sources, mainly it is extracted from the shells and shells of crustaceans. It can also be found in fungi and yeasts.

It is an indigestible fiber of animal origin that has in its composition quintin , a very abundant polysaccharide similar to cellulose that cannot be digested by our body and absorbs water.

When it enters the body along with food, it prevents the passage of fat, forming a kind of gel. Each gram of chitosan absorbs eight grams of fat.

To increase the elasticity of this gel, this property has been increased by combining it with a source of vitamin C . It improves its function of fat retention.

It is a vegetable source whose main component is hydroxycitric acid . It has a chemical structure similar to that of citric acid. It originates in India.

According to the American Federation of Drugs, it is the most effective product available today to block fats.

In addition, hydroxycitric acid increases serotonin in the brain and generates a greater feeling of satiety. Limits the development of the enzyme ATP Citrate Liasa , which generates lipids in the body.

Among its main benefits in addition to blocking fats, We can highlight: its anti-inflammatory effect, lowers lipogenesis and helps reduce LDL cholesterol and triglycerides.

This supplement is usually combined in its composition with calcium and potassium, which facilitate better absorption.

Both chitosan and garcina cambogia should be consumed between 5 and 15 minutes before of making the high fat meal. It is recommended to follow the instructions of each manufacturer and not to exceed the dose.

Remember that it is a supplement, an aid that can facilitate you to achieve your goals, but it does not replace a healthy and balanced diet. If you want to lose fat make sure you are in a caloric deficit created through food and / or physical activity. Use this type of supplement on specific occasions. 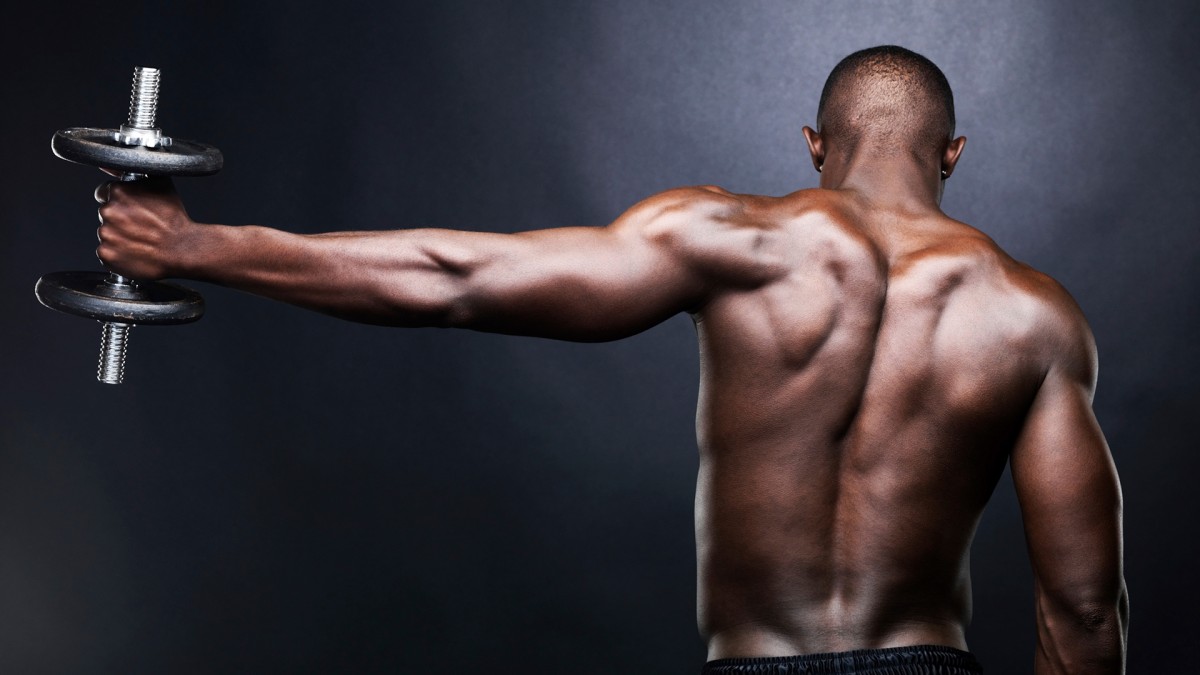 The carbohydrate blockers , as their name says, supplements that when ingested with a meal high in this macronutrient blocks a large part so that they are not absorbed by the body. They prevent them from being synthesized. They help prevent insulin spikes.

They act in the following way: they inhibit the production of the enzyme that is responsible for digesting carbohydrates and converting them into energy. This enzyme is called alpha amylase. It is produced in the pancreas.

Among the functions of hydrate blockers we can highlight: the loss of fat, appetite reduction, these supplements contain phytohemagglutinin , a lectin that increases the number of appetite hormones, reducing it. They also contribute to reducing blood sugar levels.

The effectiveness of carbohydrate blockers is not 100%. This amount can vary. They block an amount of between 45% and 65% of the total carbohydrates ingested.

Do hydrate blockers have any side effects?

They can have side effects if consumed very frequently and exceeding the recommended doses per intake.

The most common are:

It comes from the plant called Phaseolus vulgaris of the Fabaceae family, originally from Central and South America

It was one of the first blockers to enter the market and be used.

The white bean extract is responsible for blocking amylase so that it does not break down starch , the food will pass through your digestive tract without being broken down into a simple carbohydrate and then stored as fat in your body.

In addition, it provides us with potassium, phosphorus, fibers, magnesium, vitamin B and iron.

Among its functions, it also reduces appetite, helps reduce weight and prevents constipation.

Inhibits the enzymes that digest sugar maltase, sucrose and isomaltase due to two compounds present called salacinol and neosalacinol.

It does not have great scientific evidence.

Advice and recommendations when consuming them: